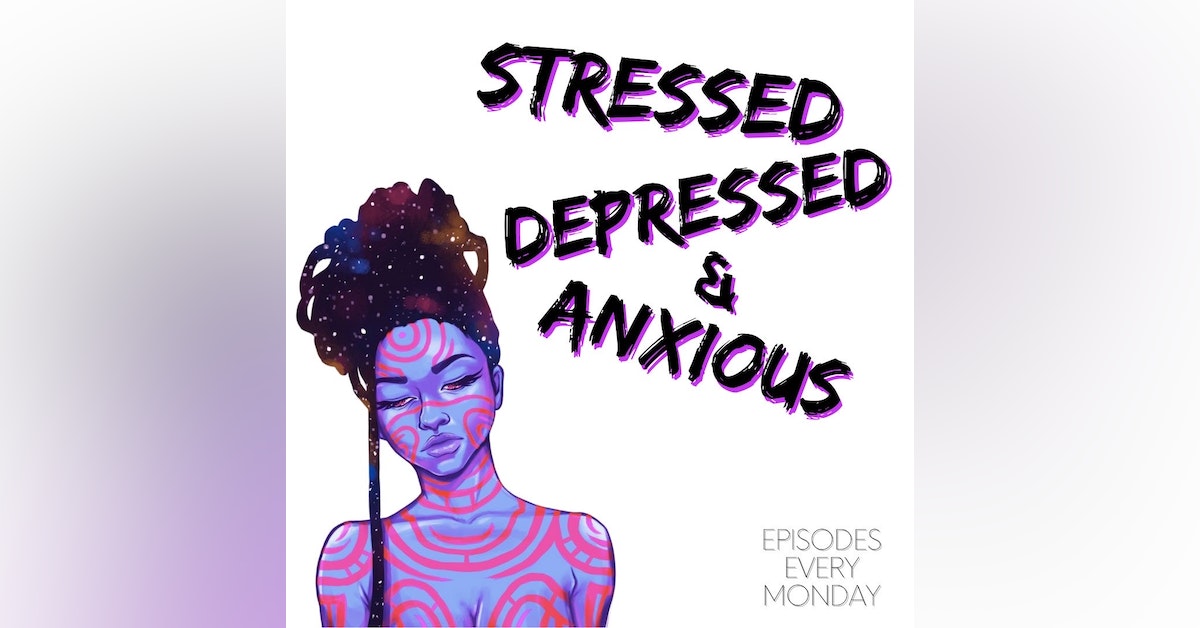 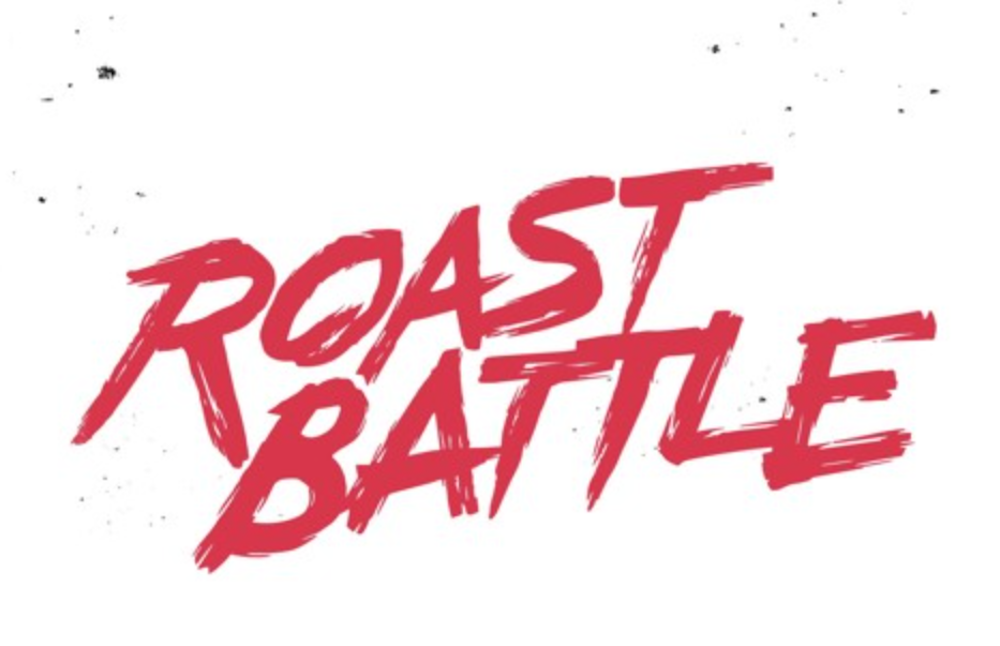 Maybe you didn’t know…maybe you couldn’t guess…but starting right now, March is Comedy Month. Every month from now until the 2nd Annual #Twipods, we will focus on bringing light to a specific genre of our favorite indie pods through fun activities/competitions and we’re starting with Comedy! If you can recall, during #Twipods voting comedy podcasts had the most votes and the top 3 nominated pods were neck and neck with votes! That’s because we all like to laugh and laughter is the best medicine as they say. I don’t know about you all, but I am long overdue for a side-splitting, knee-slapping, tears running down, spit take laugh and I know just how to get it.

When most of us think about the first recorded episodes of our podcasts we cringe and maybe even die a little inside (I do). Back in those days where we had NO IDEA what we were doing (I still don’t)! Besides being cringe worthy, those episodes are somewhat hilarious to listen to….so, are you thinking what I’m thinking?

Here’s how this works:

Goal of the Event:

Yes, There are Rules.

First: Don’t be racist. I’m not explaining this further.

Second: Don’t get too personal. You are roasting each other’s first ever podcast episodes—not each other personally. You’re free to chat with the podcast you’re challenging to determine how far you want to go but remember, this roast should focus on the first episode.

Third: Do your research and write your jokes! You’ve got plenty of time till the main event so listen to that first episode and then listen again. Write some great zingers that’ll entertain the audience. Remember, we’re hoping for a sizable audience here and if you’re using ‘inside jokes’ then it won’t be quite as entertaining to the masses.

Fourth: Have Mercy. This is live and on camera. You can see your roast challenger’s eyes. There’s a look in a person’s eyes that reveals when they’ve had enough. True friends know it instantly. That’s the one line you should never cross. While we always remember a good old-fashioned ribbing, we never forget when it’s gone too far.

Fifth: Have some fucking fun! 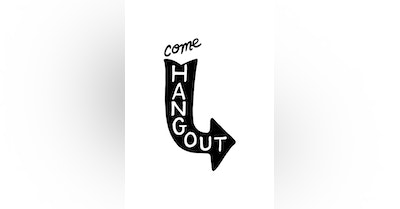 Hi Babies! What a long week it's been already! I'm telling you...getting a promotion is NO JOKE. Especially when someone else was up for a position (som…

Email has been submitted.